Webarchitects celebrated 20 years of service to progressive organisations and individuals in 2018. 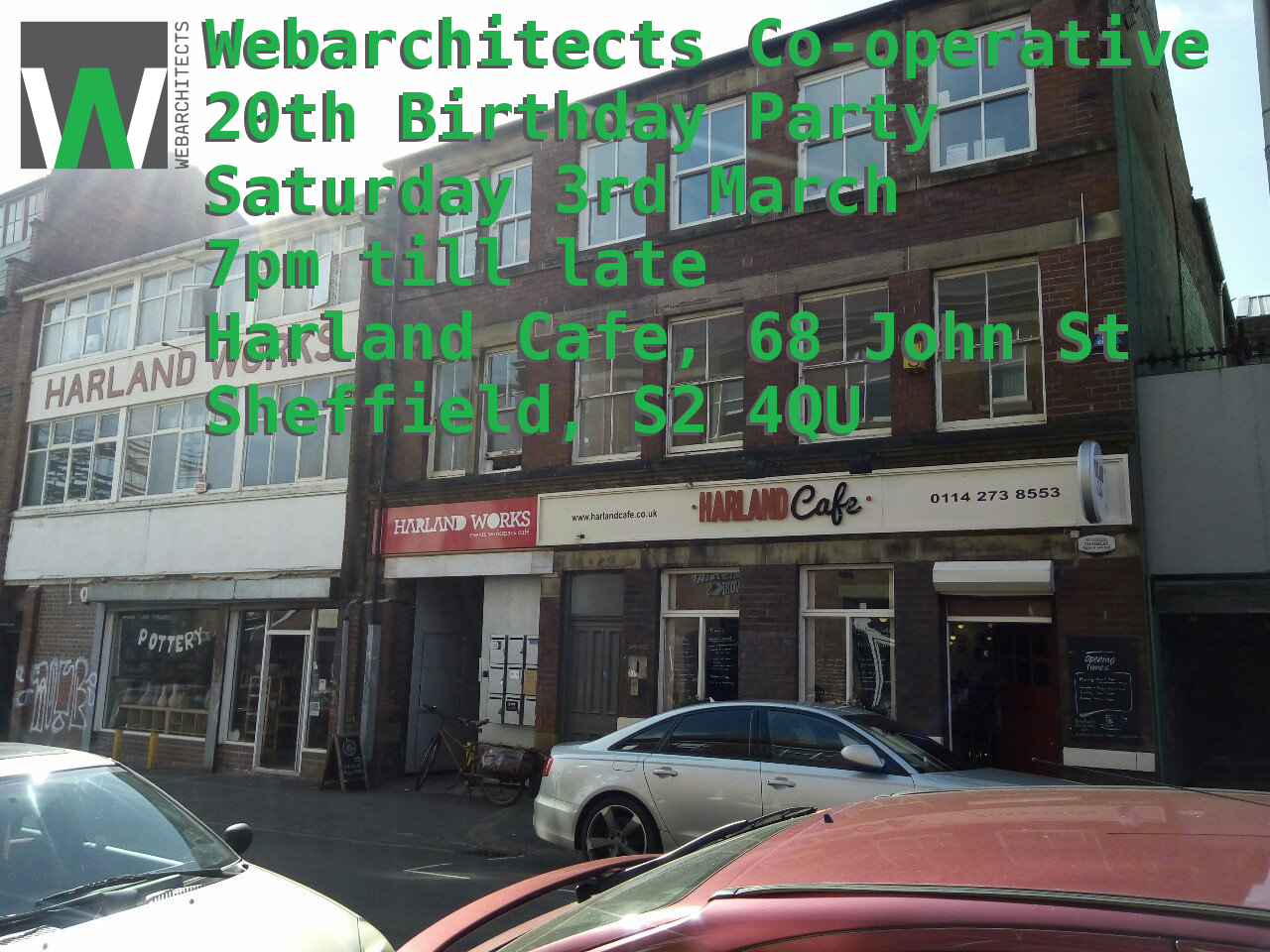 A brief history of Webarchitects

Webarchitects has had several legal forms since starting 20 years ago, for the last seven we have been a co-operative.

The original decision to create Webarchitects was made after spending half a day with Tony Benn, in his Holland Park basement, on 9th November 1997, discussing the potential of the Internet for the Labour Movement.

The first Webarchitects domain name, webarchitects.co.uk was registered on 27-Feb-1998 (a few months after slashdot.org and the same month that the term "open source" was first applied to software, this was 5 years before wordpress.org and a couple of years before drupal.org) and the oldest version of our site at the Internet Archive is from December 1998. 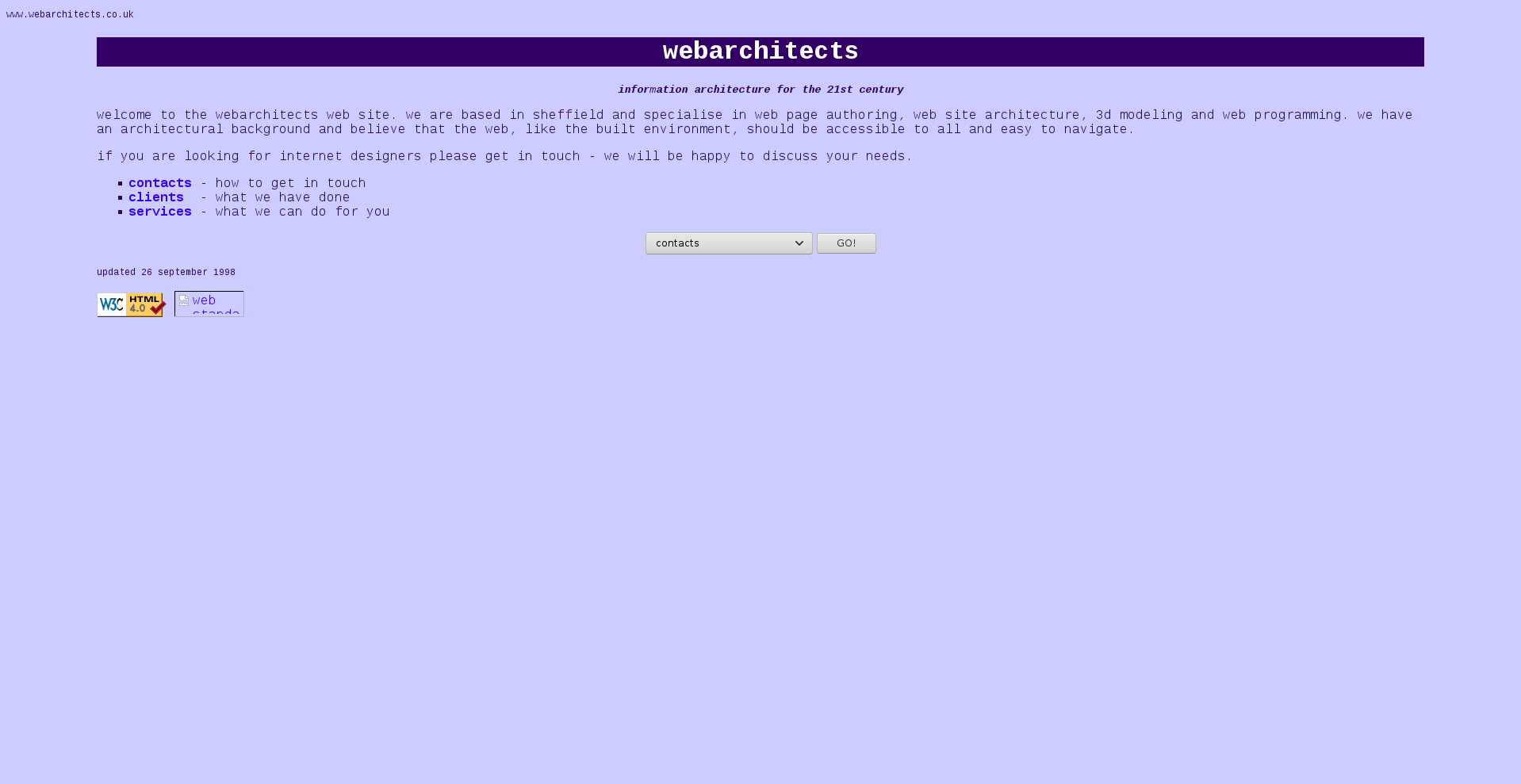 We registered the first domain for a client before we registered our own domain name; public.org.uk for the Centre for Public Services. We developed and hosted their site at www.centre.public.org.uk, and they remain a client to this day. The latest version of their site, now running WordPress, can be found at european-services-strategy.org.uk. 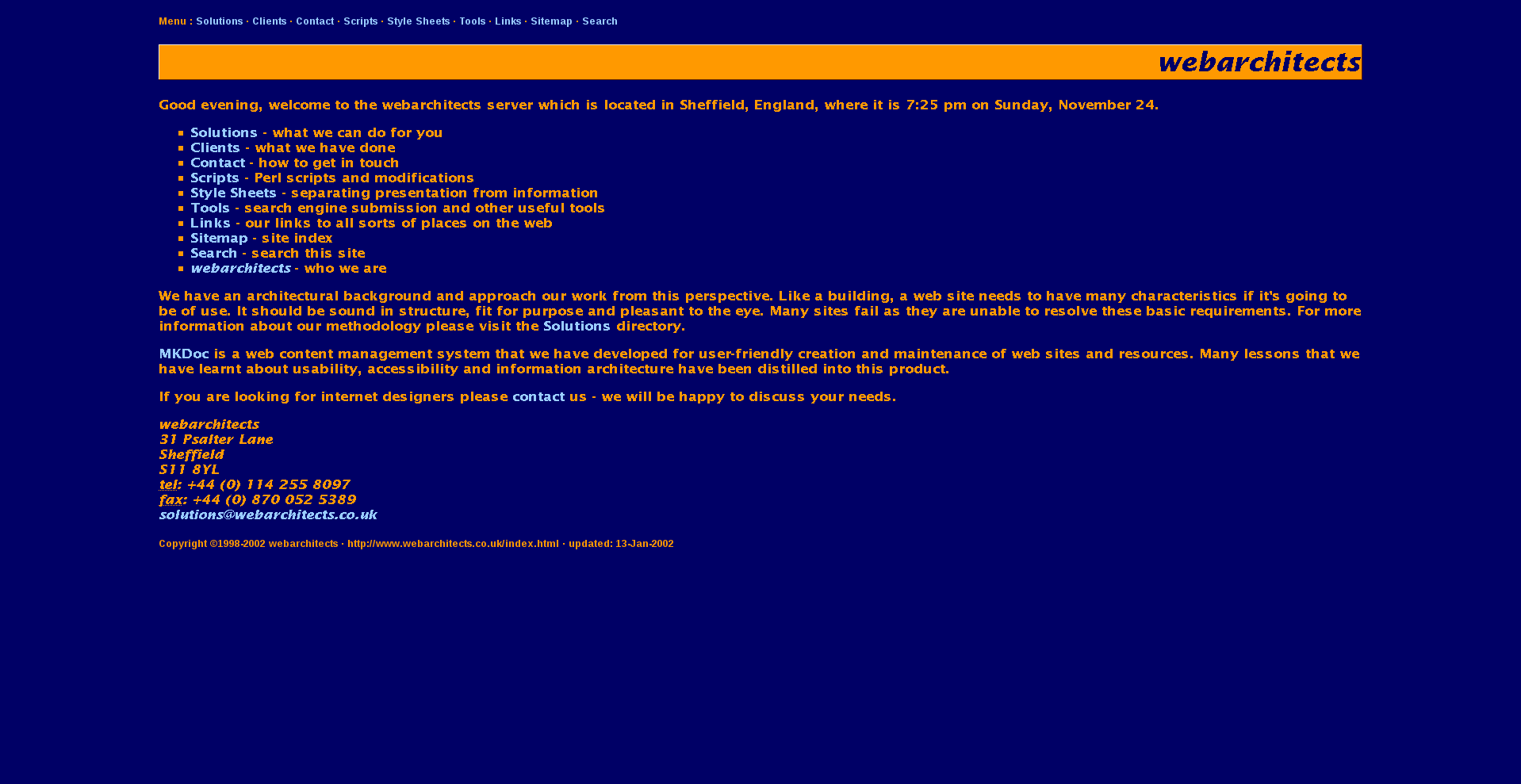 In 2000 we launched our content management system, MKDoc and MKDoc hosting service. The software, written in Perl, was ahead of its time, allowing web based content editing, multi-lingual sites and the automatic generating of things like RSS and RDF metadata. Notable MKDoc sites included Multikulti which was a very early, fully UTF-8, multi-lingual site.

However we struggled financially and in 2004 the developer and one of our founders left. We were unable to continue with MKDoc development, but instead we decided to GPL the codebase (releasing it as free software). We continued to host MKDoc sites until late 2017 and they were still perfectly functional — a testament to the high quality of the code. 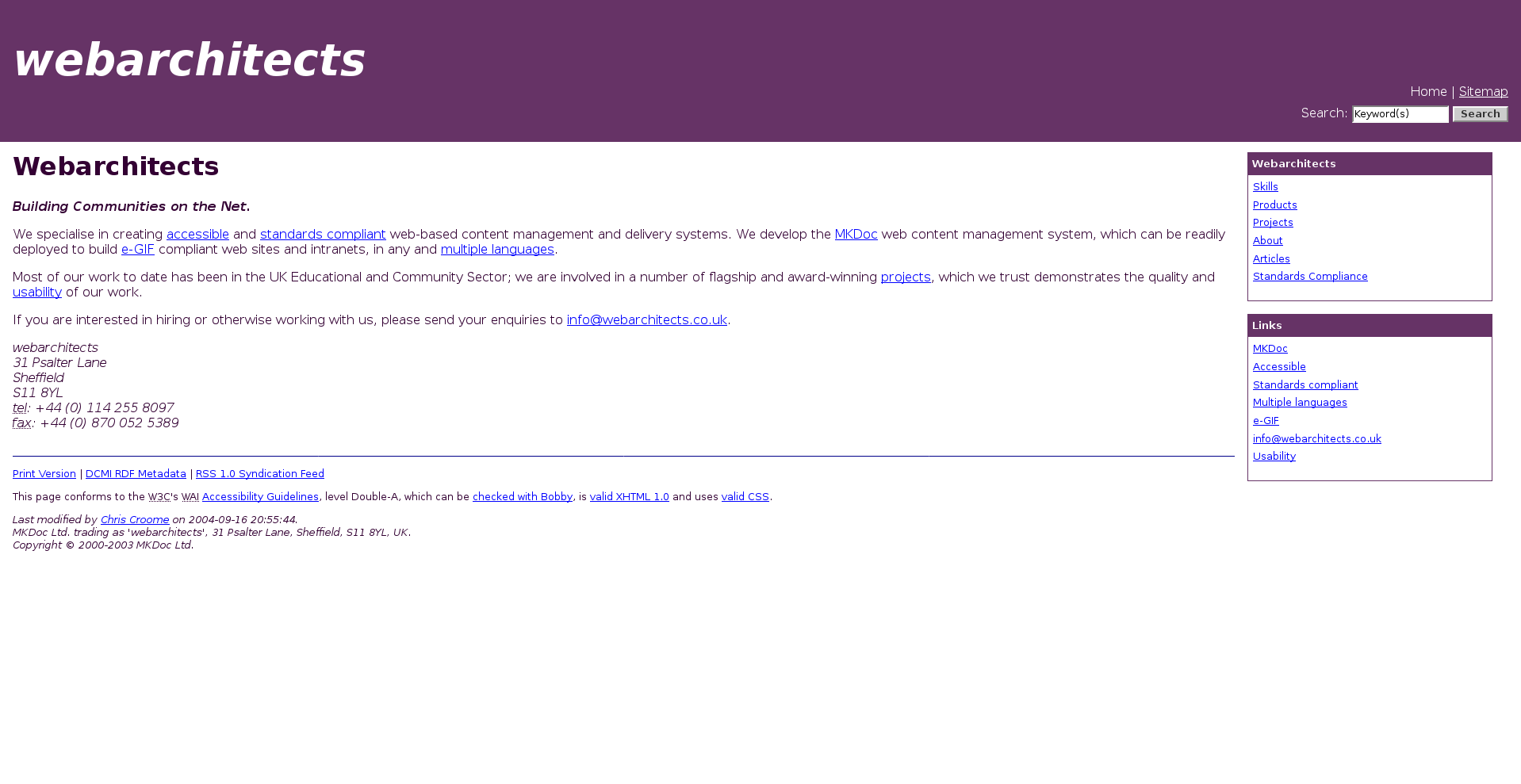 After some hard years following the loss of a major client, things started to pick up with the hosting of the Transition Network in 2010. We documented all our work for them on a Trac site and hosted them until 2016.

In 2011 we relaunched as a co-operative (Webarch Co-operative Limited) with a new Drupal site and logo, and moved into CADS at Snow Lane, Sheffield. We started to rebuild the business, and in 2013 we merged with Ecohost Co-operative and we continue to support their clients and services. 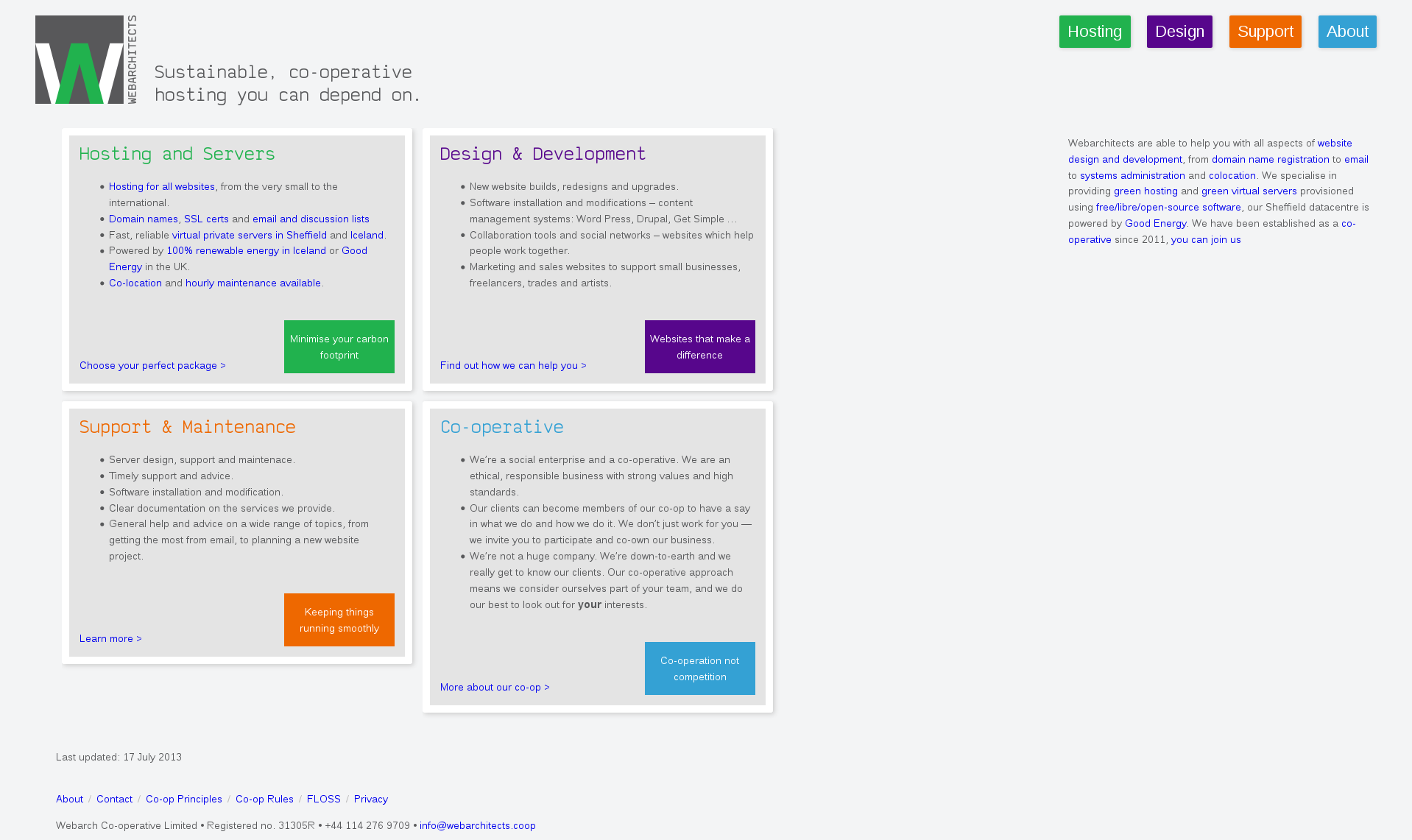 A major boost came in 2015, when we began hosting CRIN (Child Rights International Network), again documenting all our work on a Trac site. By 2016 we had gone full circle with our website and it was once again static HTML / SSI, as it was in the beginning. 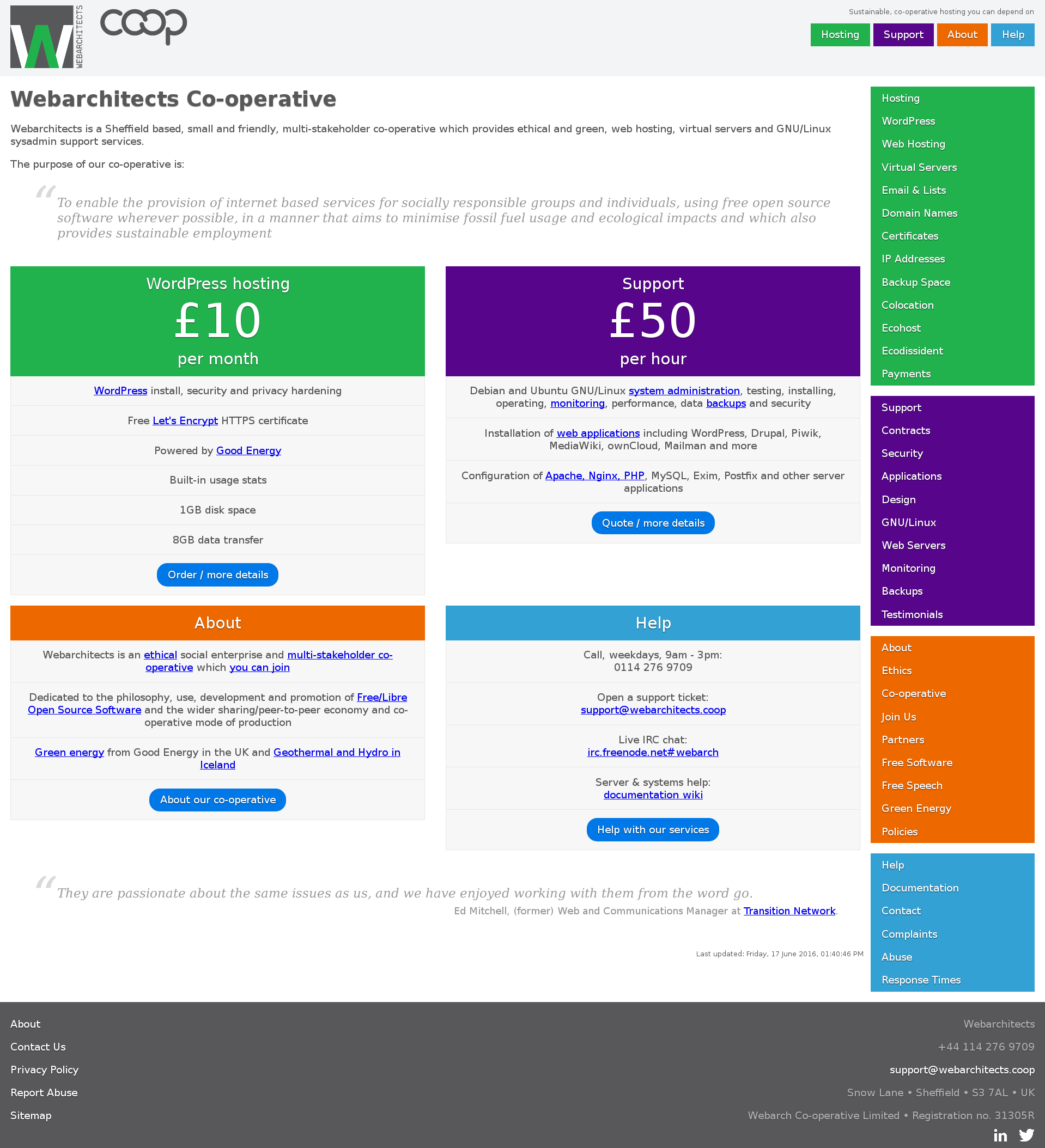 We now use Bash for scripts, Ansible for server deployment, configuration and maintenance, and host our code (much of it is public) on our Gitlab site at git.coop. 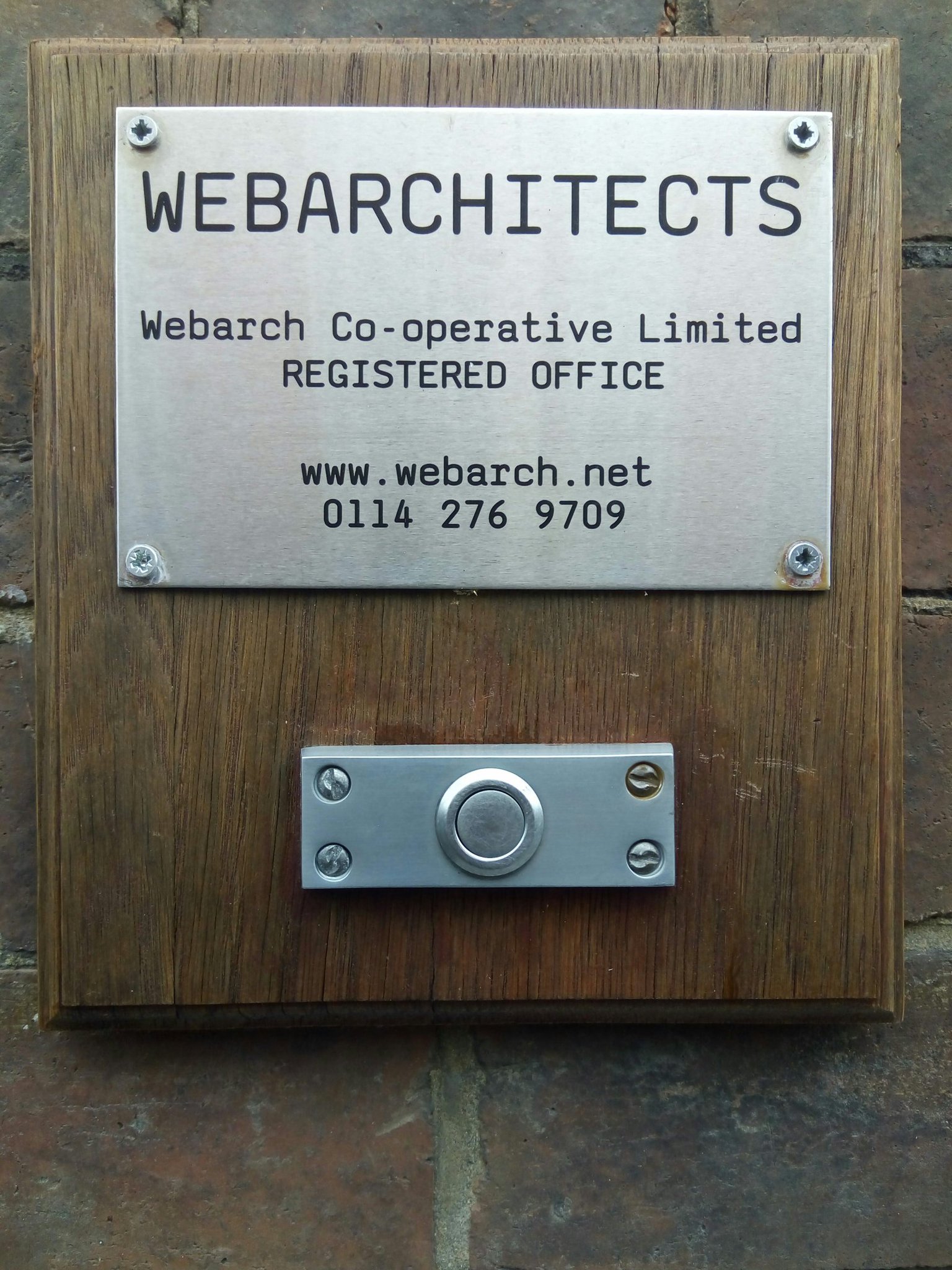 We moved into our current office at Harland Works on John Street, Sheffield, in 2017, taking our nameplate and door bell with us.

The number of progressive, environmental, labour movement and co-operative sites we host continues to grow, many of our members and clients are listed on our CoTech page. We are proud to be part of Co-operative Technologists (CoTech), a network of tech co-ops which we helped to found. We host much of their infrastructure including a MediaWiki site and Discourse forum. 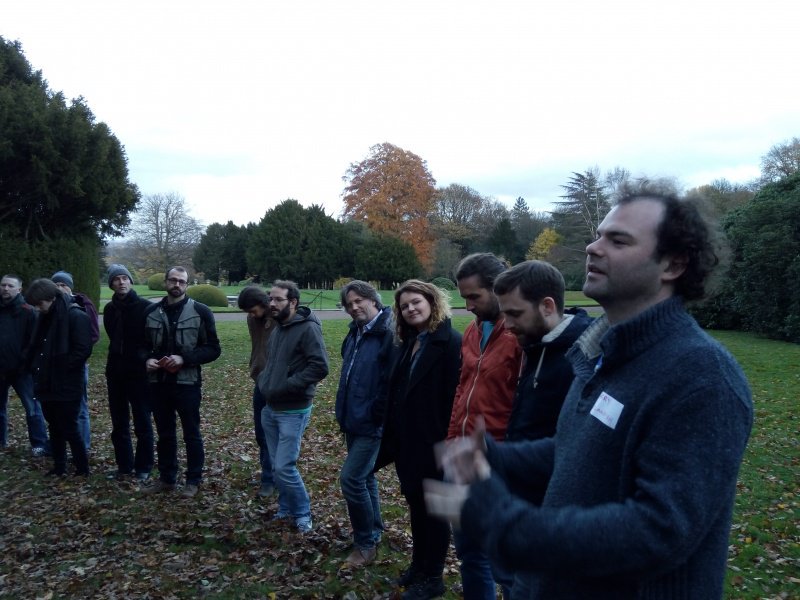 Our bookcase however remains much as it was 20 years ago... 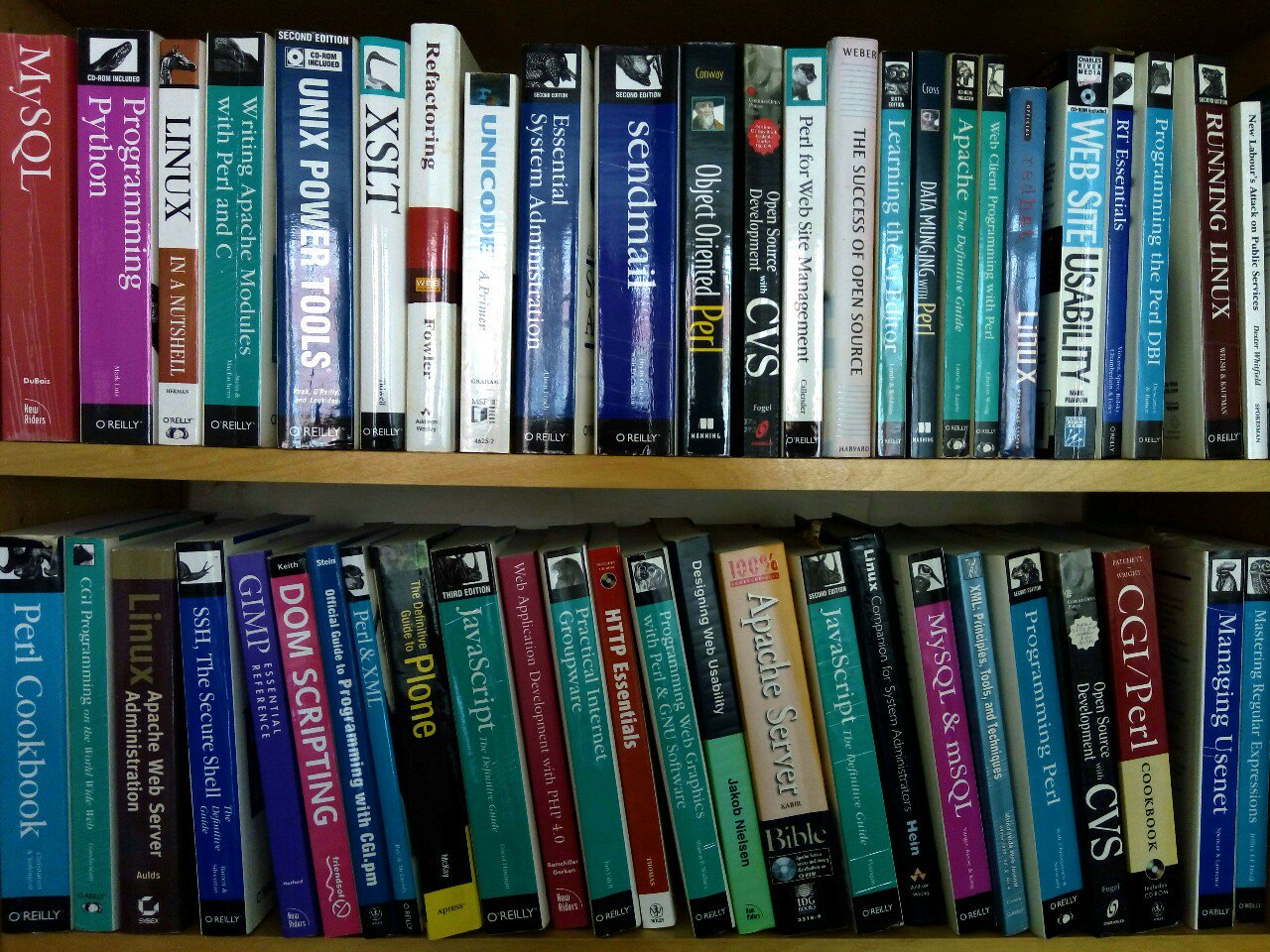